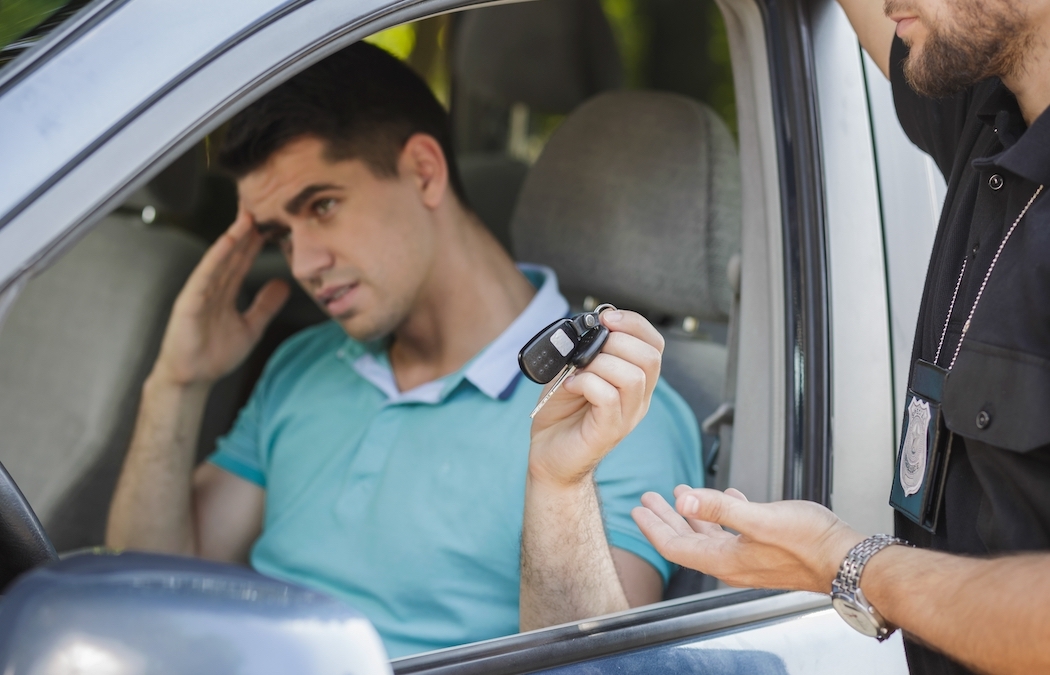 What amount of medical marijuana can I have in my system and still drive in Pennsylvania without getting a DUI? The simple answer–NONE. Although Pennsylvania has made medical marijuana legal, the fact remains that Marijuana is still listed as a Schedule I controlled substance. The DUI law in Pennsylvania states that an individual may not drive, operate or be in actual physical control of the movement of a vehicle when there is “any amount of a Schedule I controlled substance” in the individual’s blood. Technically, this means that you are committing the crime of DUI if you have even the slightest amount of marijuana in your blood when you are driving.

The Dangers of Drugged Driving in Erie, PA | Driving Under the Influence of Drugs

Even if Marijuana was not still listed as a Schedule I controlled substance, driving after using medical marijuana would still be risky. Any person who drives when they are under the influence of a prescription drug, over the counter medicine, or a combination of both, which makes them incapable of safely driving is committing the crime of DUI. Some of the legal consequences of drugged driving other than receiving a DUI or other similar consequences include:

It doesn’t matter if you took a prescribed drug, or just used a common cold medicine that you bought at the store. If the substance you ingested makes you incapable of safely driving your vehicle, you can be convicted of DUI in Pennsylvania.

Recommendations for Driving After Taking Medicines

Often, people asked, “How do I know when it’s ok for me to drive again after I used my medical marijuana or other medicines?”, the best answer is to discuss that with your Doctor because there are numerous factors that go into figuring out how long any medicine will have an effect on a person. The second best answer is to not drive until you have had a full nights sleep or at least several hours after you stop feeling the effects of your medical marijuana. This doesn’t guarantee that you couldn’t still be charged with DUI, because medicinal marijuana can be detected in your system for up to 30 days. But the longer you go after the medicinal effects wear off, the lower the risk will be of you getting a DUI. Remember to only drive when you are in total control of your ability to drive safely. If you’ve been charged with driving under the influence of alcohol or drugs, it’s in your best interest to get in touch with Damon Hopkins, your skilled DUI attorney today.